People who work at shelters witness all kinds of situations that are uncommon and usually sad, which end up with either a cat or dog getting surrendered. Staff at a Riverside, California shelter were bewildered when a person went in while carrying a cereal box. 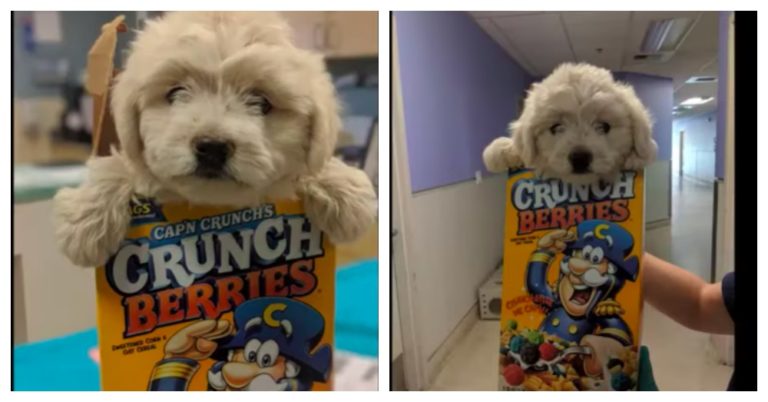 The post became viral with many offers to adopt the cute pup. The shelter hosted a lottery for everyone that showed up so that it would be for every single one.

Razz Berry, now treated for fleas, was ready for a forever family. More than 20 families came to the shelter to adopt Razz Berry. Every family chose a coin that had a number on it and the lucky family that had the amount that was closest to 100 will be the ones to adopt Razz Berry. 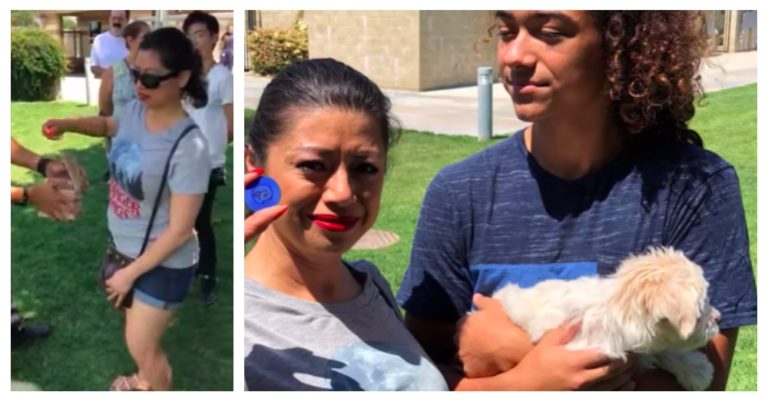 Teresa, James, and Hayden Sheets picked number 92 and were the family that brought home the adorable pup. That was an emotional moment for them since they just lost their Puggle named Granger. Granger died on the very same day that the family saw the post about Razz Berry. 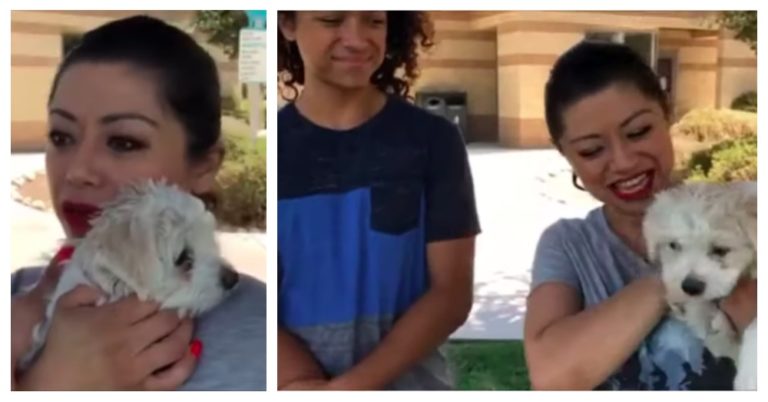 Teresa said that she felt like it was too soon since they saw the post on the day they lost Granger. Razz Berry now shares the home with Pepper, the Sheets’ Maltese Yorkshire Terrier mix.

These Four-Legged Therapists Are Helping People With Mental Health Problems

Pet Owners Were Surprised When They Saw Their Retrievers Holding Hands

These Four-Legged Therapists Are Helping People With Mental Health Problems

Life was running smoothly for Rodney Kaufman, but when he reached his mid-20s, life took an unexpected turn for him. Rodney started experiencing headaches,...

Pet Owners Were Surprised When They Saw Their Retrievers Holding Hands

A Deadly Predator Bird And A Laid-Back Dog Become Friends For...